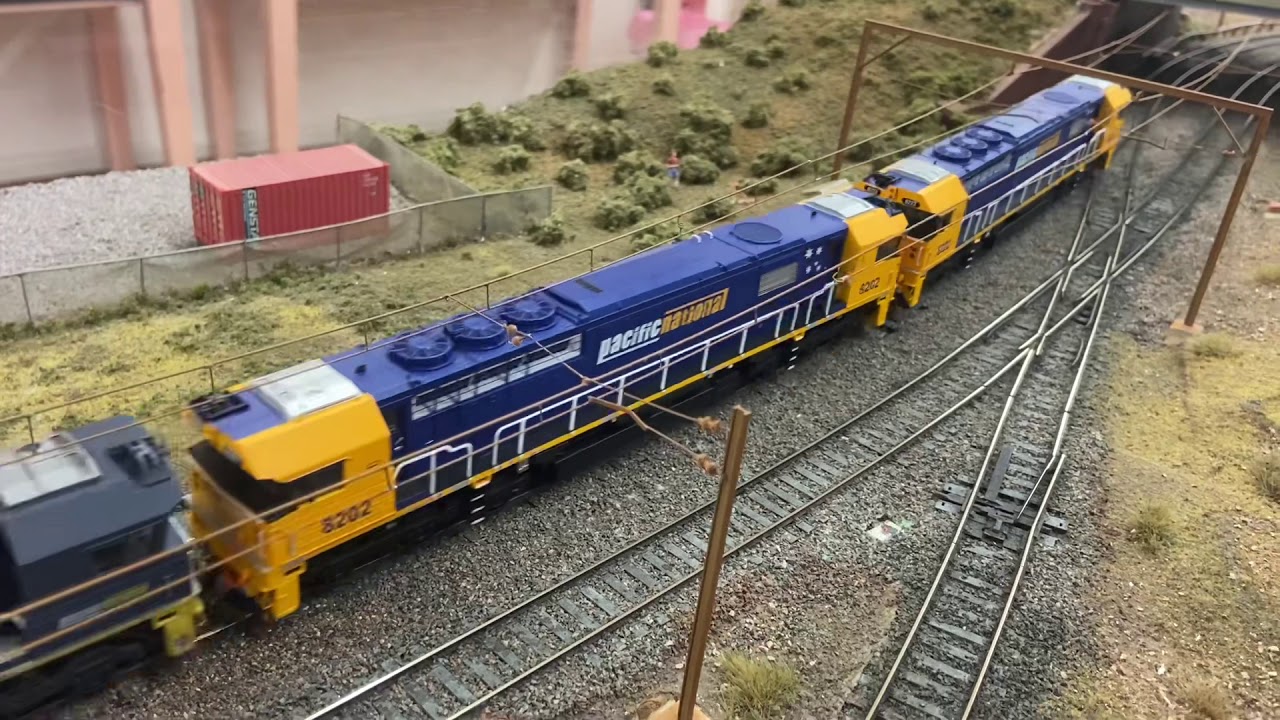 A Bright Start to the Year

On Saturday, 8 March 2019, the Sydney Model Railway Society commenced converting one of the main lines of our fixed club layout to DCC. This has been a long time coming and has many of the members very excited to be able to operate their DCC rollingstock in the club rooms.

The current club layout has been in place since the early 1980s (well we are the oldest railway club in Australia), with some sections more than 60 years old. Some of these sections were originally installed in the clubrooms at the Railway Institute Building in Castlereagh St Sydney and transferred when the club moved to Arncliffe Station.

There are two main lines with many sidings and yards. Many sections are old, being made of brass, they were hand laid and held down with track nails. Whilst these sections look great, they aren’t DCC compatible.

The Club made the decision to convert one of the main lines to DCC with adjoining yards. This way, we can keep a lot of the good work our forebears did and run both DC and DCC trains. Many of our members still have DC locomotives.

Considerable planning has occurred, with a track that is 60 years old and had thousands of hours of work put into it, a lot of untangling has to occur. This includes straight tracking the cross overs between mainlines and removing redundant wiring.

Over 8 humid hours on Saturday 8 March, we started pulling up the track and turnouts on a long straight stretch as well as identifying the power cables and section breaks. It was hot work, but we thoroughly enjoyed the progress we have made.

Phase 1 is done. We are keen to complete this work asap to get awesome DCC sound through our club rooms.

Hit us up if you have any questions, want to know more or interested in joining.